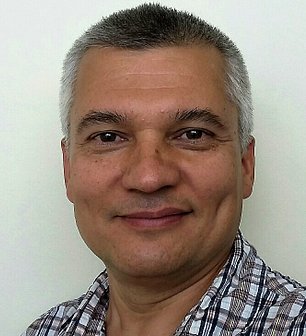 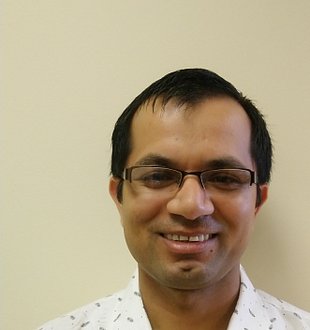 He has a special inerest in treating musculoskeletal and neuromuscular conditions of the spine, shoulder and knee. He also practices acupuncture for musculoskeletal conditions and is working towards a Manual Therapy certification through the orthopaedic division of the Canadian Physiotherapy Association.

Artur graduated from the Academy of Physical Education in Warsaw, Poland in 1983 with a Masters degree in Physical Rehabilitation. He became a registered physiotherapist in Ontario in 1993 and practiced at Central Hospital and at Women's College Hospital in Toronto, as well as in numerous outpatient physiotherapy clinics throughout the GTA.

He opened Ortho-Physio Physiotherapy and Rehabilitation Clinic in Etobicoke on January 5, 2004.

His main interest has always been in orthopaedics, so continued with post-graduate studies in manual therapy, Myofascial Release Therapy, and McKenzie system for treatment of spinal conditions.

He been utilizing acupuncture since 1996 in the treatment of acute and chronic conditions for relief of pain, headaches, inflammation, swelling and stiffness.

In 2012, he also added treatments and therapeutic exercises of Qi Gong (Chi Kung) and Reiki to his repertoire of therapies, and in 2017 added elements of Yoga.